A great singer once said, 'Everything that you see is a message.' 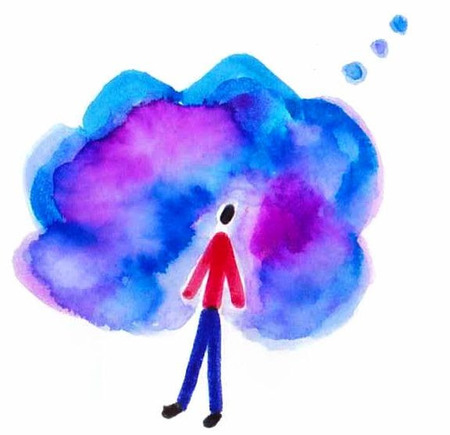 Last week my English teacher said, 'The universe was talking to me.' He happened to see the same phrase on the same day and three days later, he saw it again. Although I haven’t explained about it specifically, they were quite amazing steps! What a coincidence!

And then, I had a meeting with my acquaintance who is a mental trainer about our new event. Somehow I talked about his coincidental event to her. And she said, “That’s the title for our event!” First I was surprised at her idea but I began to think that was the choice. Because 'The universe was talking to me.'

Ideas flow to you. You shouldn’t think too much, just say, 'That's good. Let's go with it.' Why don’t you listen to a message from the un iverse this month? 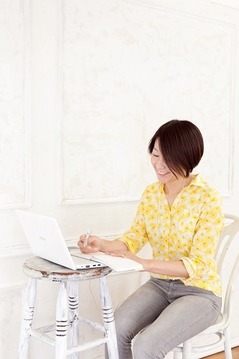 I help you reach a goal or
make a change in your life!
Just do it!